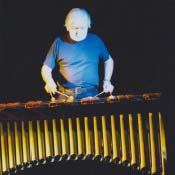 Who initiated the ACS?
Miroslav Kokoška, a pioneering Czech marimbist, percussion-ist, soloist and virtuoso performer, marimba concerto composer, music teacher, arranger, marimba trio founder and player, music school director, chamber concert organizer, marimba and young musicians’ promoter, music project generator, Beethoven and Keith Jarrett admirer. Not only did he come up with the idea but he also put it into effect in the first ACS season of 2003/4 which coincided with the Czech entry into the EU. 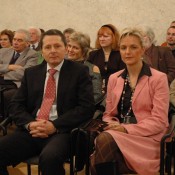 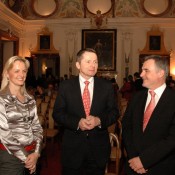 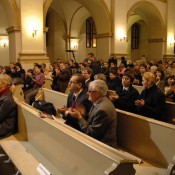 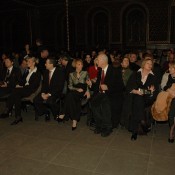 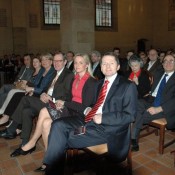 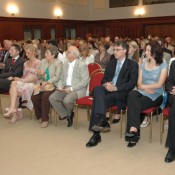 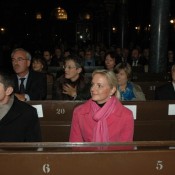 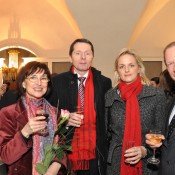 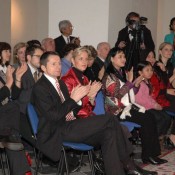 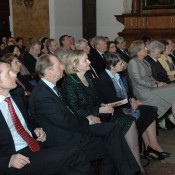 The ACS idea took off with financial help provided by Ing. Radomír Šimek, later President of the Czech-German Chamber of Commerce and Industry. As Siemens CFO, he took to the idea of giving promising young musicians an opportunity to appear in ACS programs. Learning violin himself as a child, he still takes keen interest in music and is a frequent visitor to ACS concerts. Without his continuous support, ACS concerts could never have spanned so many seasons!